Given the size of China and the number of “dialects” that exist in the country, it’s not surprising that there are some pretty big differences in how people from different regions sound when they communicate using Standard Chinese (Mandarin).

However, for someone who has mainly listened to Mandarin spoken by their teacher or in audio materials made for learners, trying to understand people who consistently replace certain sounds with others (e.g. /n/ pronounced as /l/) or use tones in an odd fashion, can be a frustrating experience…

In the video below you’ll watch five short clips of different people speaking about their plans for the weekend. See if you can guess who is from the north and who is from the south by listening to how they speak.

Don’t worry if you have absolutely no idea… 45 seconds into the video you’ll get the answers along with brief notes highlighting some of the features that are commonly associated with speakers from northern and southern China respectively. Press play!

How did it go? Were you able to hear any differences between the southern and northern speakers before you got the answers? If not, maybe try watching the video again now that you have an idea what to listen for  – you’ll probably already notice a slight improvement!

Of course, if you want to get to a point where you can easily understand a particular regional accent in conversation, you’ve got to get used to it by listening a lot to speakers from that area.That said, sometimes just having a basic awareness of certain accent features could mean the difference between understanding almost nothing and catching enough to get the gist of what someone is saying.

In upcoming posts I’ll share plenty more examples of  features that could throw you off when listening to people from certain regions (hint: there ’s not just a “northern” and a “southern” accent, but several regional variants). Stay tuned for updates!

Note: If you want to review this lesson on the go, the audio (along with a pdf transcript) is available to download below. 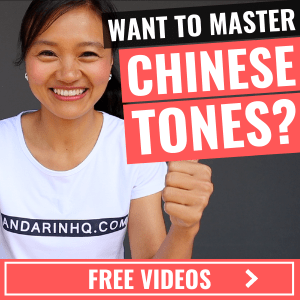 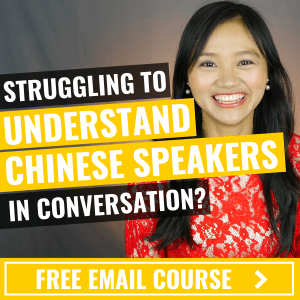